All for Joomla All for Webmasters
February 5, 2023

People who donate gametes are selfless. With more and more men and women who are diagnosed with infertility around the globe, trying to conceive can be an upsetting and stressful.  Sperms and eggs available for use in treatments like in vitro fertilization (IVF) and artificial insemination are necessary for assisted reproduction. A donor who offers their own gametes to help other people have a baby usually enjoys a degree of anonymity. But, every country has their specific rules and regulations.

The anonymity of donors tends to vary by countries. In Spain, donors are assured of anonymity. This is meant to help in contributing the good record of donor welfare and the availability of eggs and sperms for hopeful patients in the country. Donating eggs in the country is more common than in neighboring countries. In the United Kingdom, Germany, and Belgium, donors are not guaranteed anonymity. Also, anonymity of donors’ gametes in Portugal has been ended. 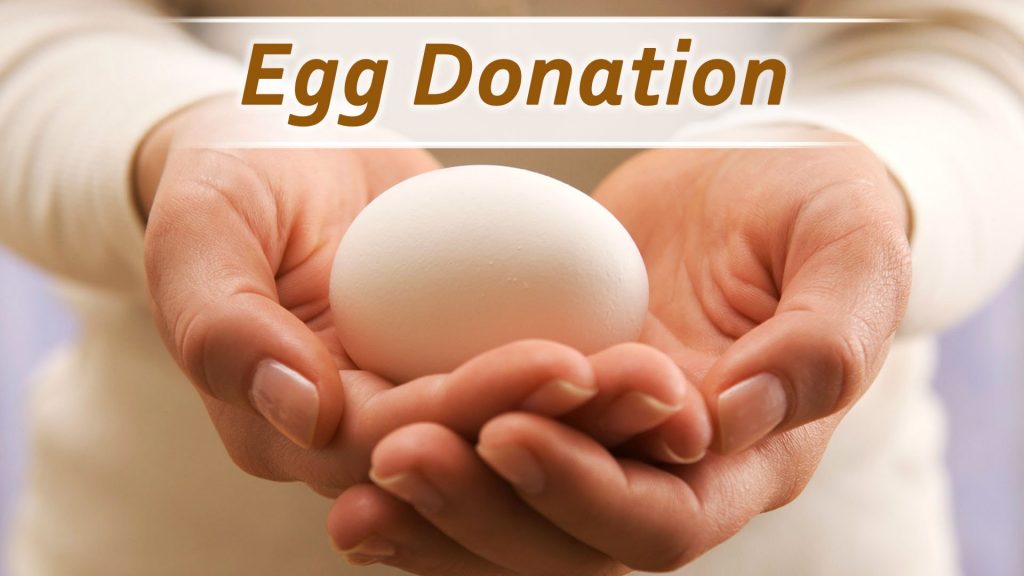 In the EU, paying for or commercially sourcing embryos or gametes is prohibited to ensure the donations remain an altruistic act. Those who choose to donate their eggs are not given any payment. Thus, they donate out of their own heart. But, donating eggs in some countries are compensated for the donor’s inconveniences associated with donation such as travelling and missing work. These countries that pay donors include the Czech Republic, Spain, and Cyprus.

Donated eggs are from strangers since the egg production stimulation process can be a little intense. It is imperative for the donor to inject hormones which coax several eggs from their ovaries instead of just the naturally-released one. In Spain, those who donate their eggs can’t be known to the recipient of the egg. In the UK, a person can ask a relative or friend to donate their gametes. In other countries like Belgium and France, patients who find a donor will be provided with the gametes of an anonymous person. However, they will be moved up the list to ensure they do not need to wait for a long time. This is meant to encourage gamete donors while also making sure they are anonymous in cases where the donated material leads in a child’s birth.

Egg donors undergo a psychological review to make sure they understand their rights and what is required of them. They will also go through a pelvic exam and blood tests to check for drugs, blood type, and STIs. After this, they will undergo an ultrasound to check their ovaries and uterus.

About the author  ⁄ Gyles Hanley